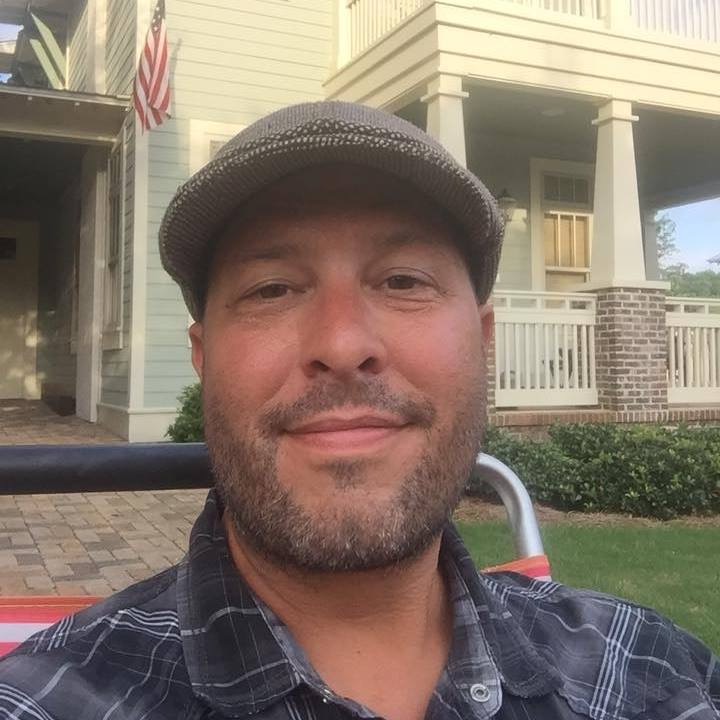 Miro
use this template 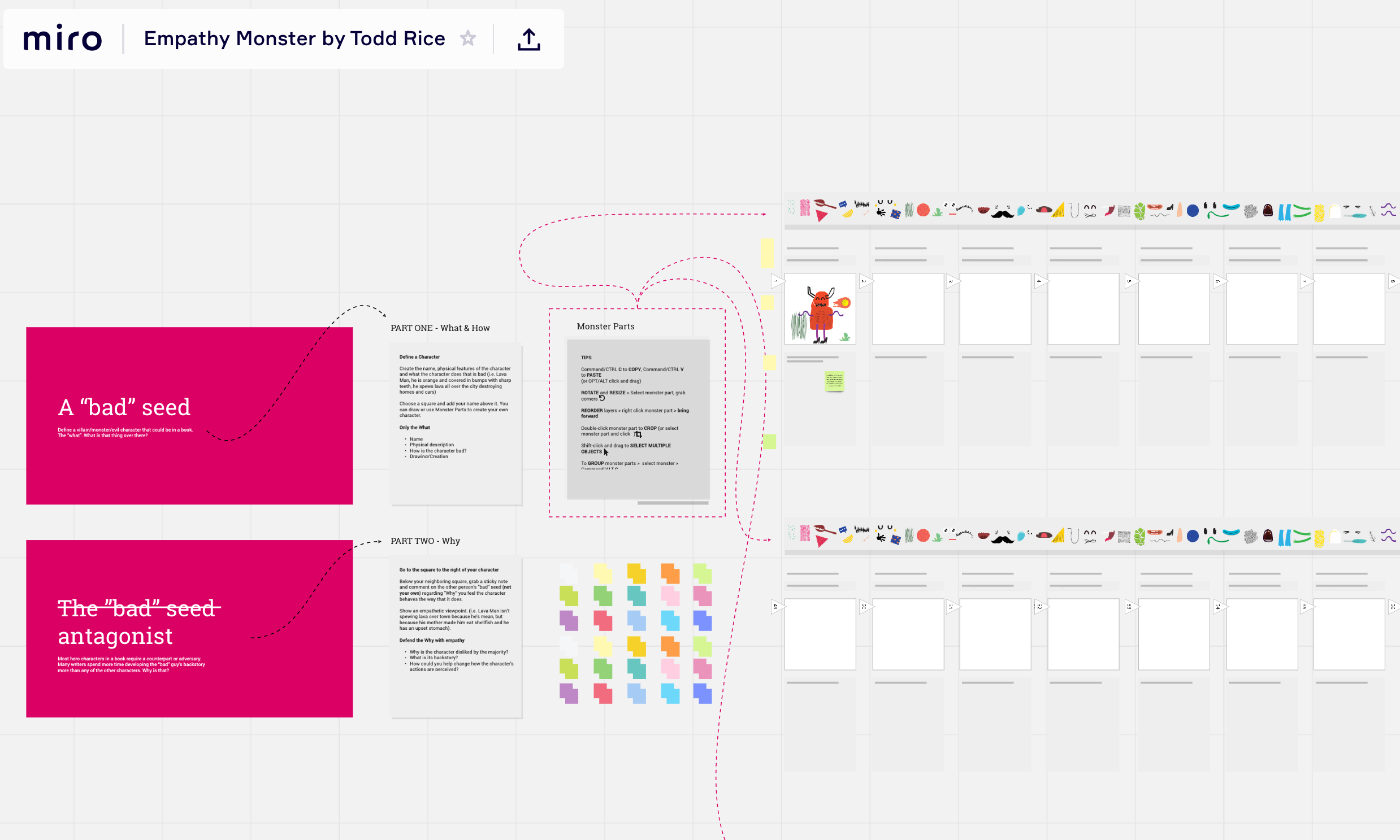 Why do this workshop?

Part One: Define a Character (The WHAT)
Part Two: Defend with empathy (The WHY)

Empathy is the ability to understand others, then be able to share another person's expressions, needs and motivations, to put yourself in someone else's shoes.


How to run this workshop?
Understanding others - UX Strategy - Team Building

Discover the workshop in video 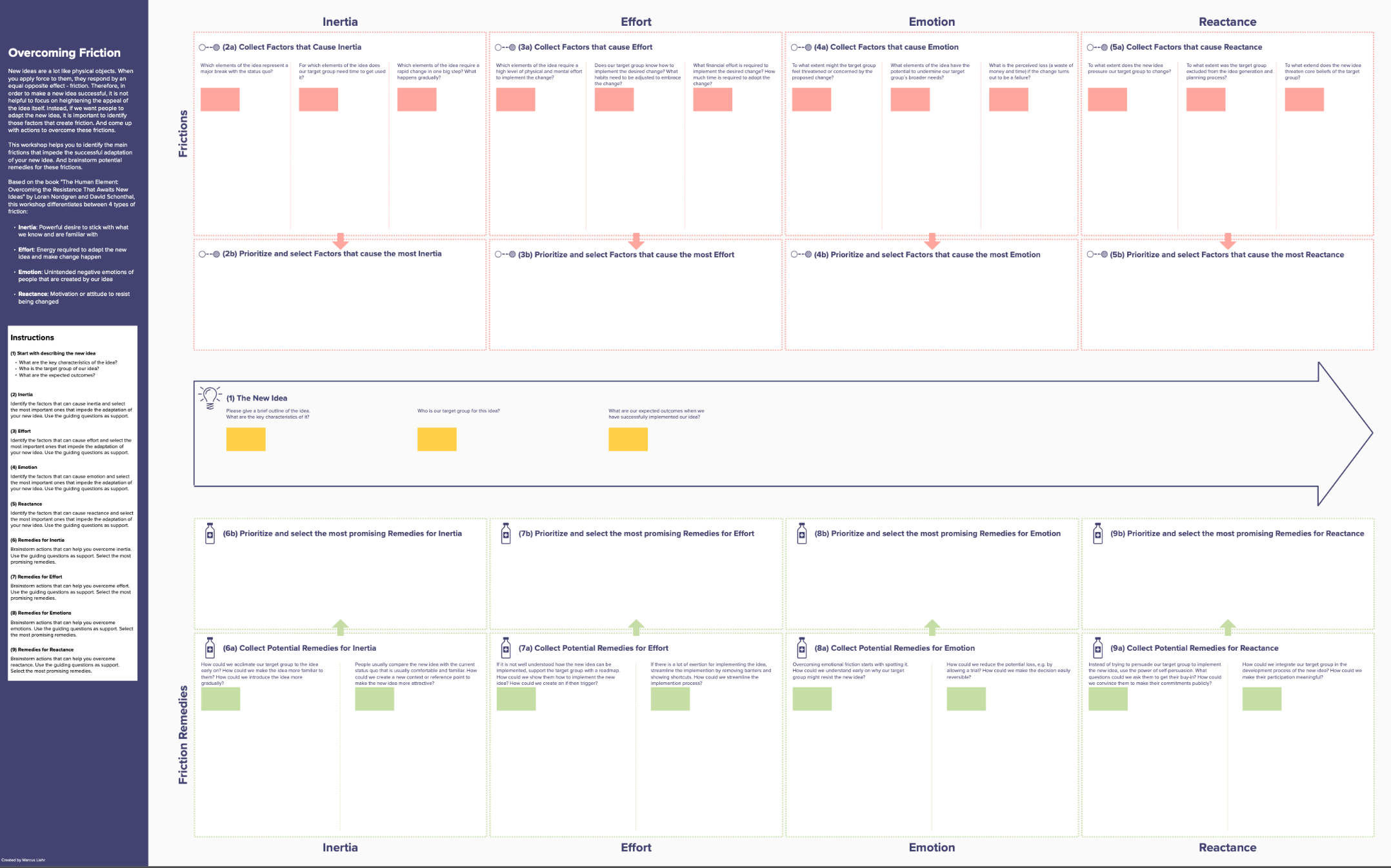 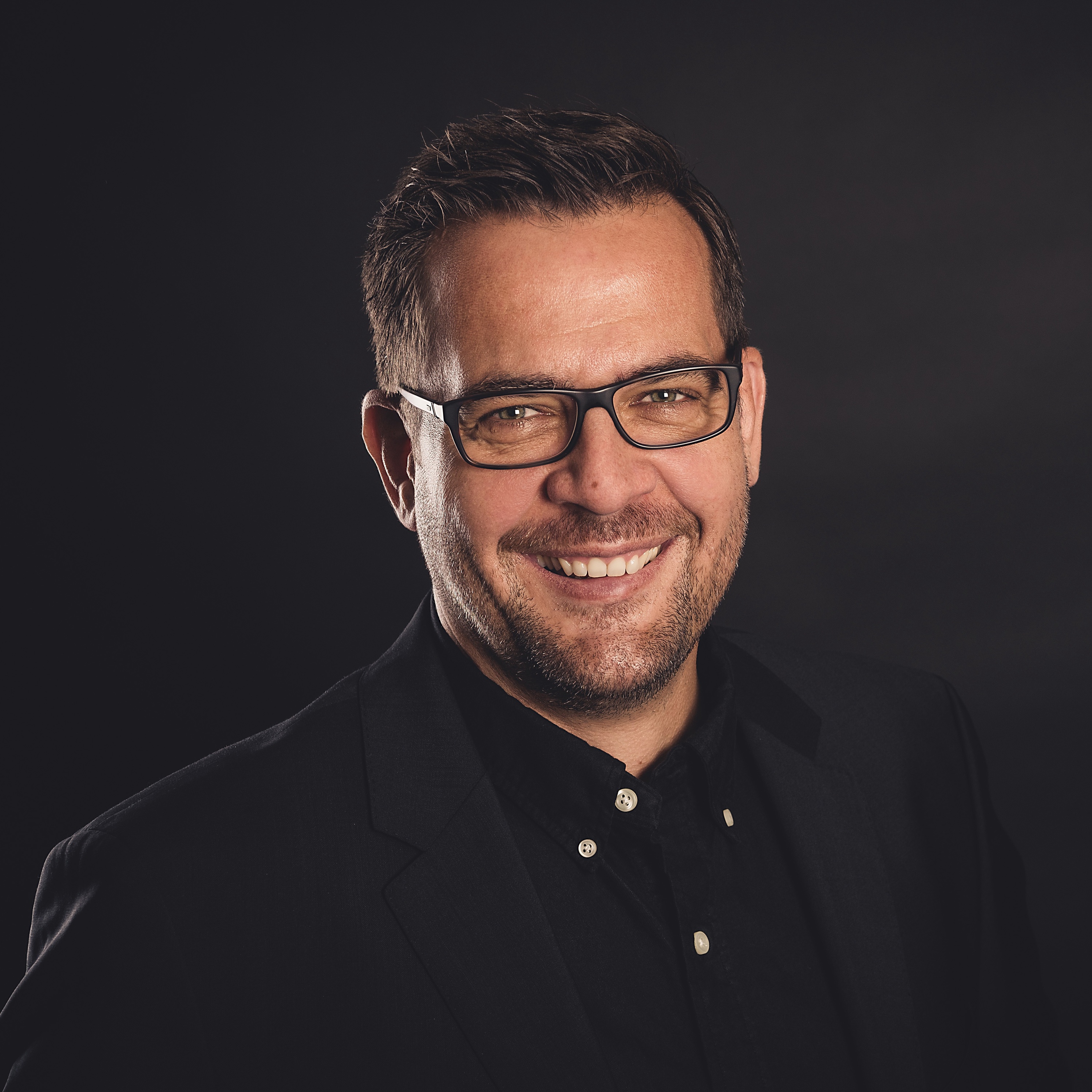 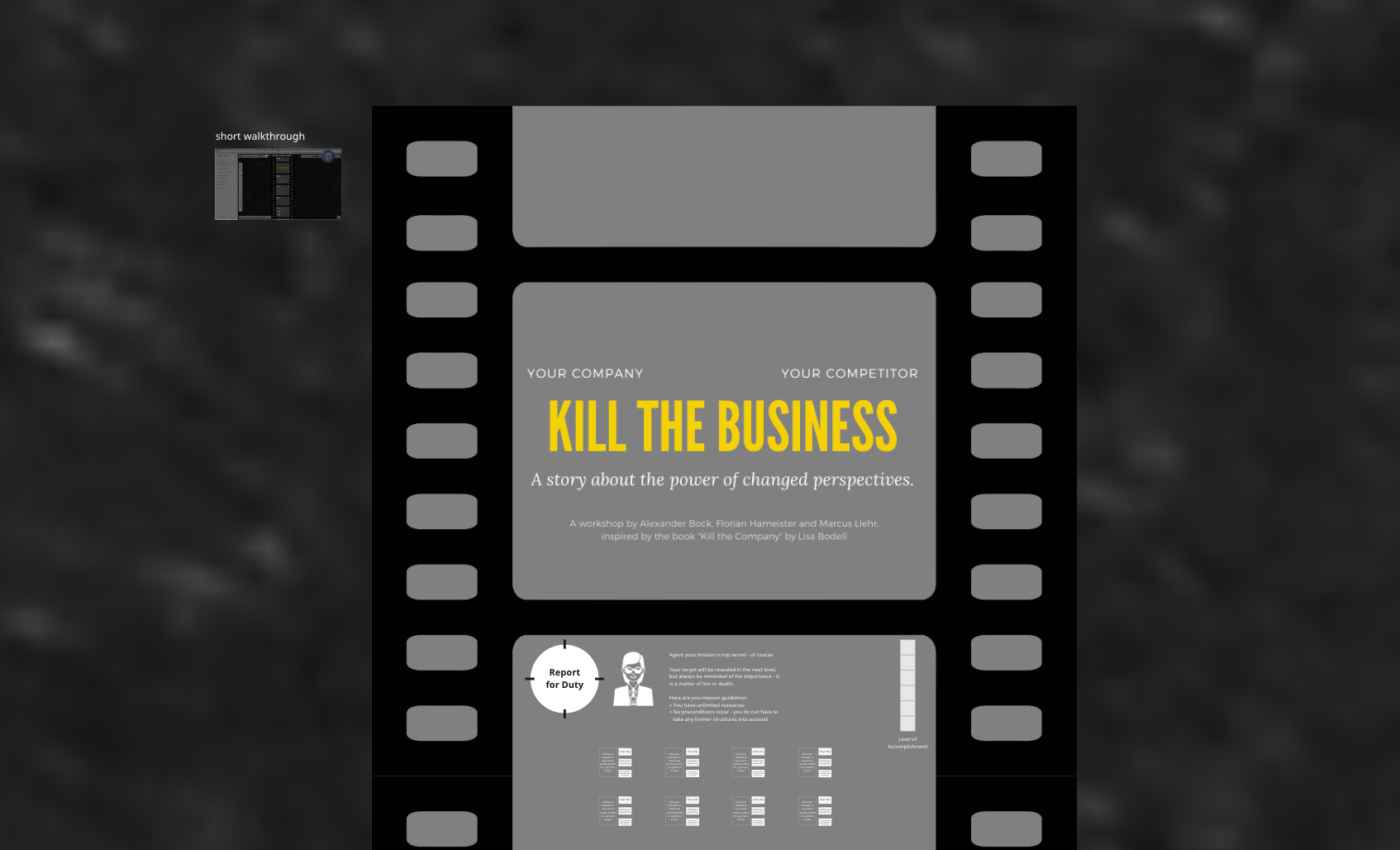 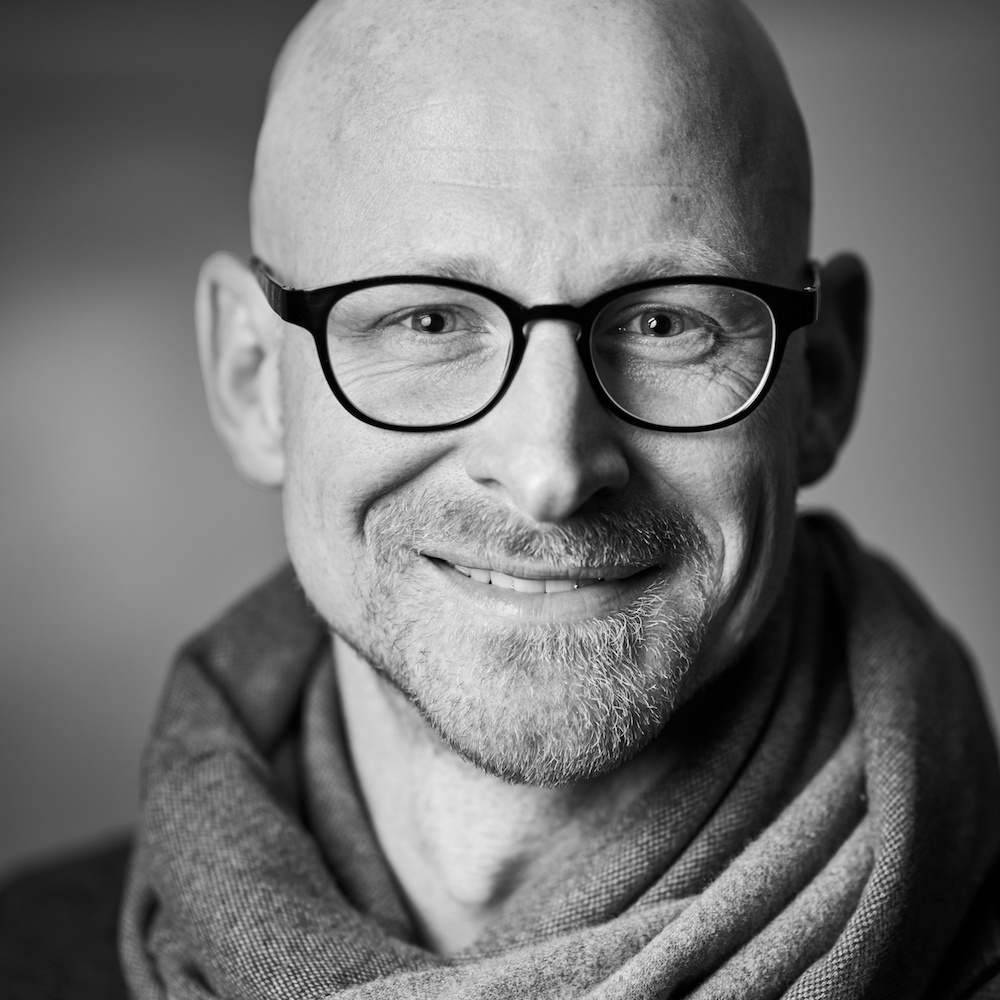 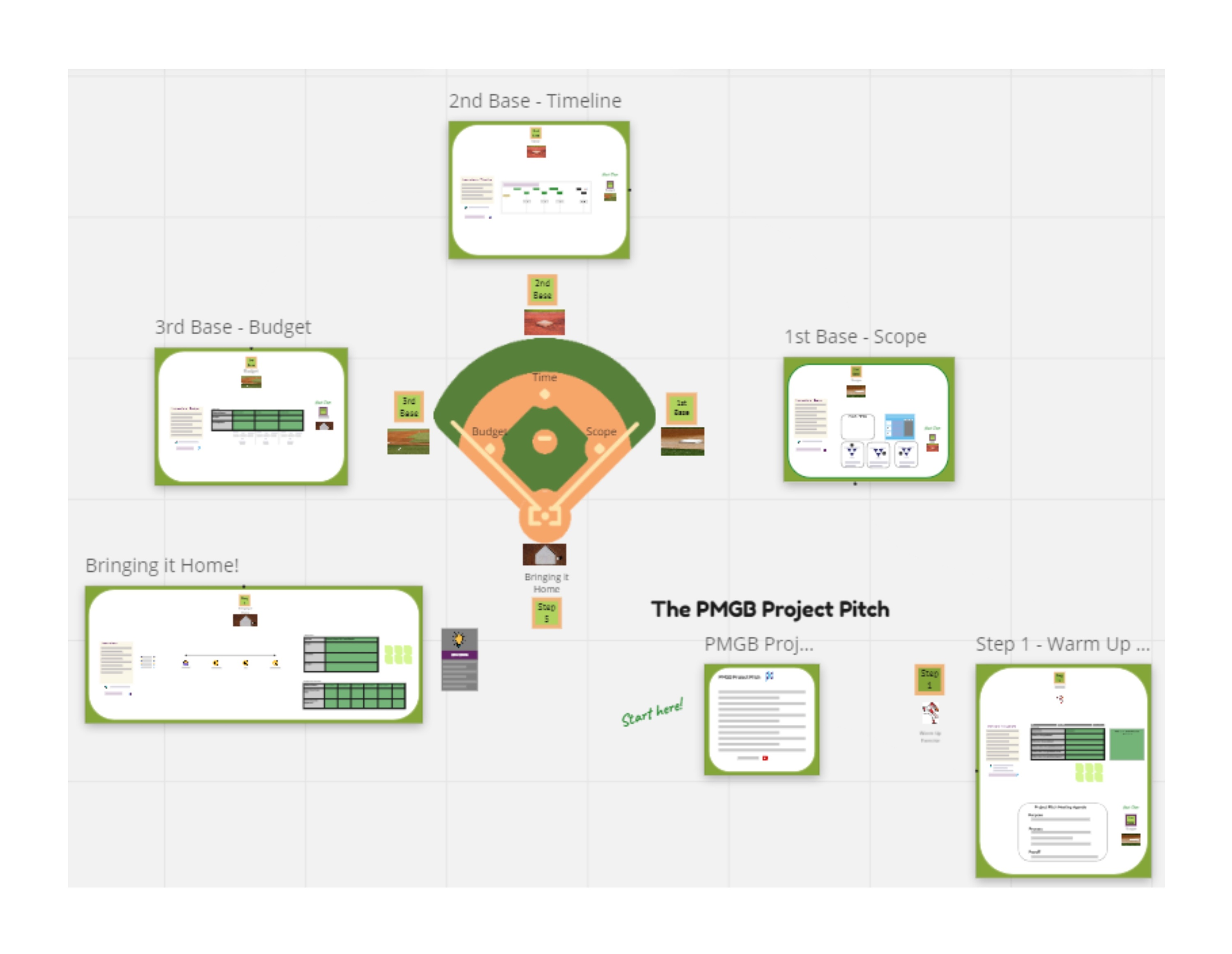 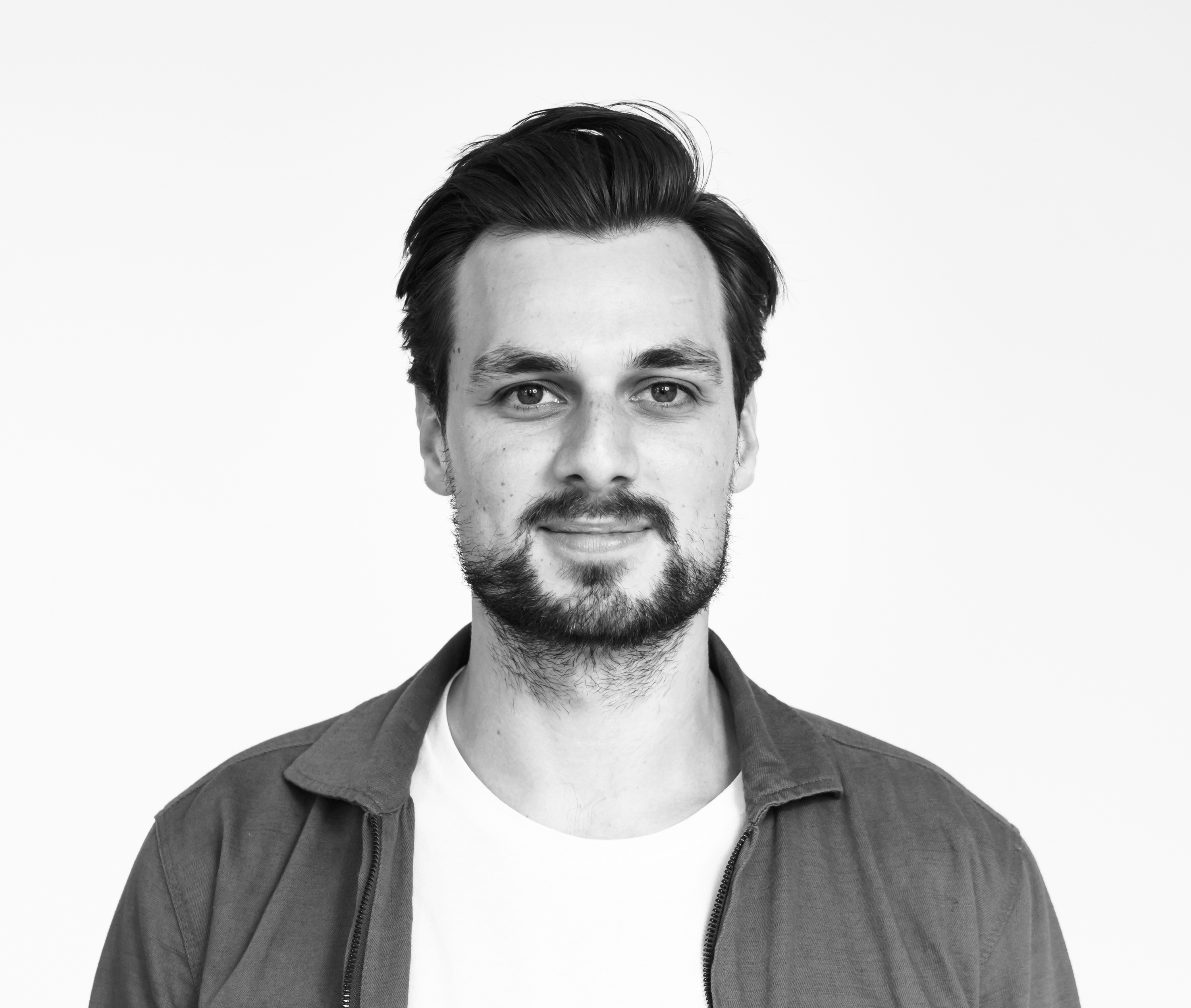 Patrick Schnitzler
Mural
EXPlore more
Do you need a specific workshop?
Boardle help you to find the best facilitator to respond to your need and animate your team-building, innovation workshops ... 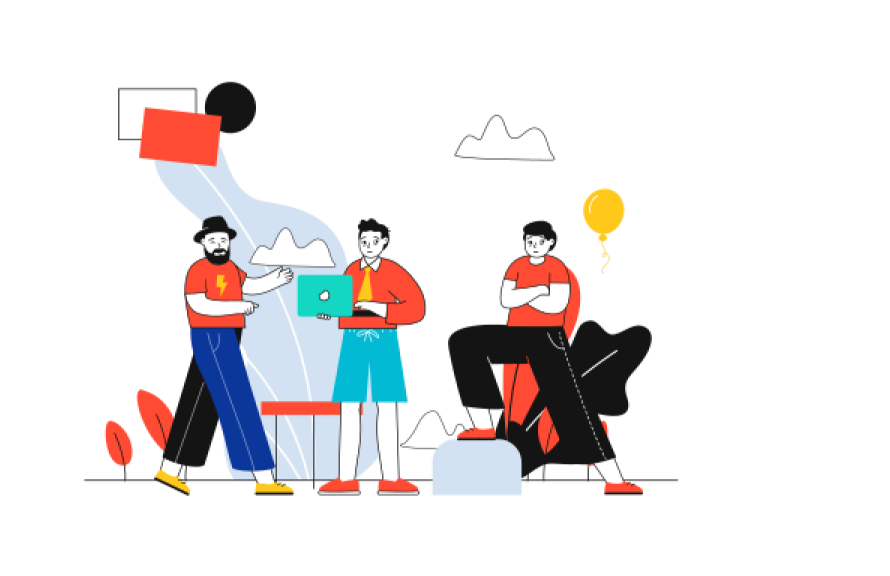